Ian Hales is the founding pastor of Harvest Bible Chapel Durham. Ian grew up in the Durham region and by God’s grace was given the privilege to plant Harvest Durham in 2010. God has done and continues to do great things in and through Harvest Durham for the glory of His great name. Ian’s greatest desire is to see God glorified through a passionate pursuit of Jesus Christ. His prayer is that God will use Harvest. Durham to be a pillar of truth in the Durham Region—that the preaching of God’s Word would be used to see lost people saved, saved people matured, and mature people multiplied. Ian received his B.A. from York University and his Masters of Divinity from The Master’s Seminary. Ian and his wife Sarah were married in 2003 and are parents to their children Kariss, Joshua & Caleb.

Tim Challies is a Christian, a husband to Aileen and a father to three children aged 7 to 13. He worships and serves as a pastor at Grace Fellowship Church in Toronto, Ontario, where he primarily gives attention to mentoring and discipleship. He is a book reviewer for WORLD magazine, co-founder of Cruciform Press, and has written three books including The Discipline of Spiritual Discernment and The Next Story. He writes daily at www.challies.com. 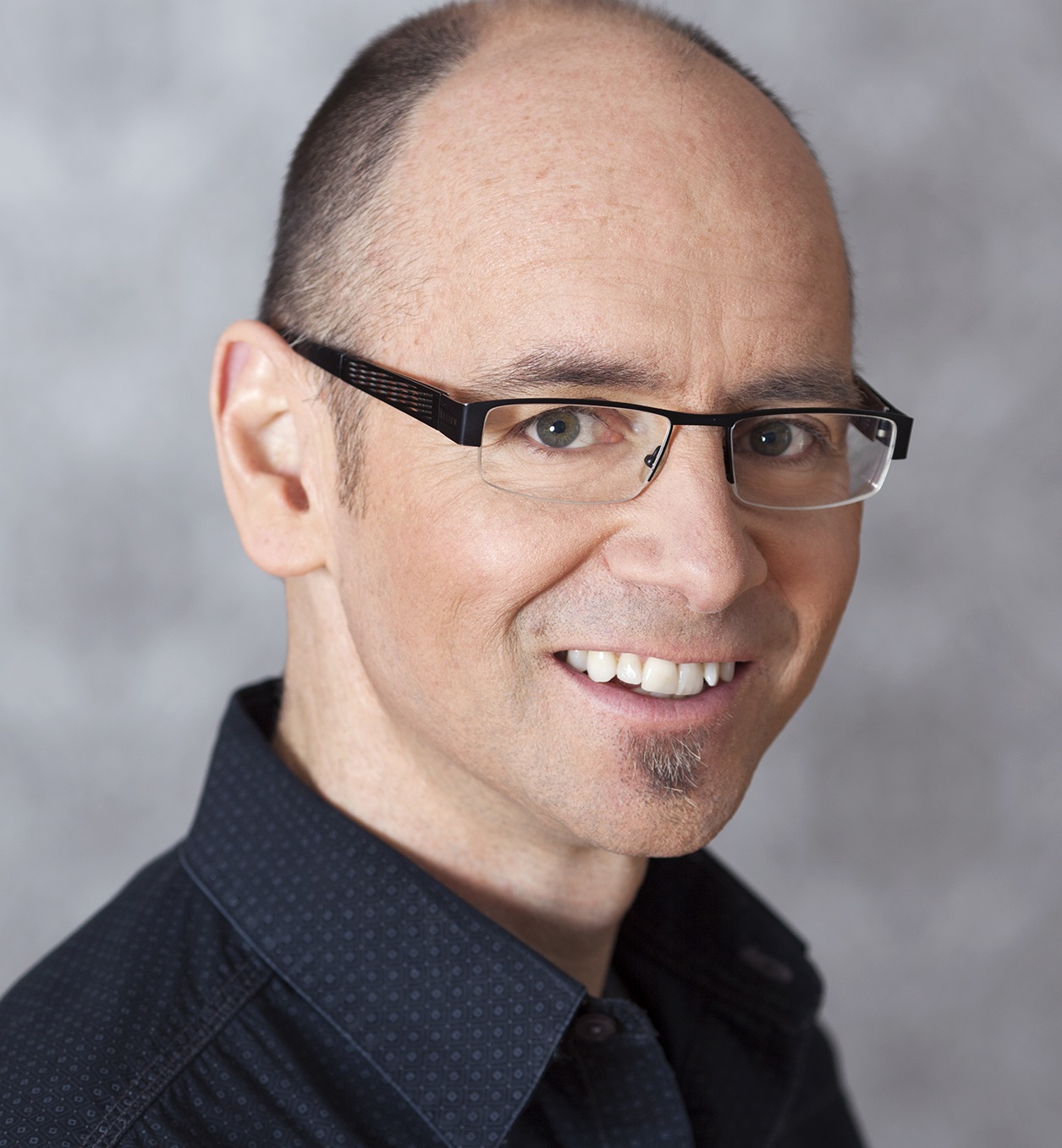 Dr. Jody Cross is the Worship and Leadership Development Pastor at First Baptist Church Orillia; he’s been in pastoral ministry for 26 years. Jody is a worship leader and recording artist with 4 worship CD’s. Jody CD’s have won 5 Gospel Music Association of Canada awards and received a Juno nomination. Jody is the author of This is Our Love (Engaging The Needs of our World Through Worship). Jody's passion is to develop worship leaders and resource the church for worship. Jody seeks to train worship leaders how to shepherd God's flock in worship. Jody teaches on worship leadership at Bible Colleges and Seminaries and mentor worship leaders. Jody is a graduate of the Arrow Leadership Program, and Gordon-Conwell Seminary where he received his D.Min in Christian Leadership. Jody is married to Alexandra and they have 4 children ages 16-22. 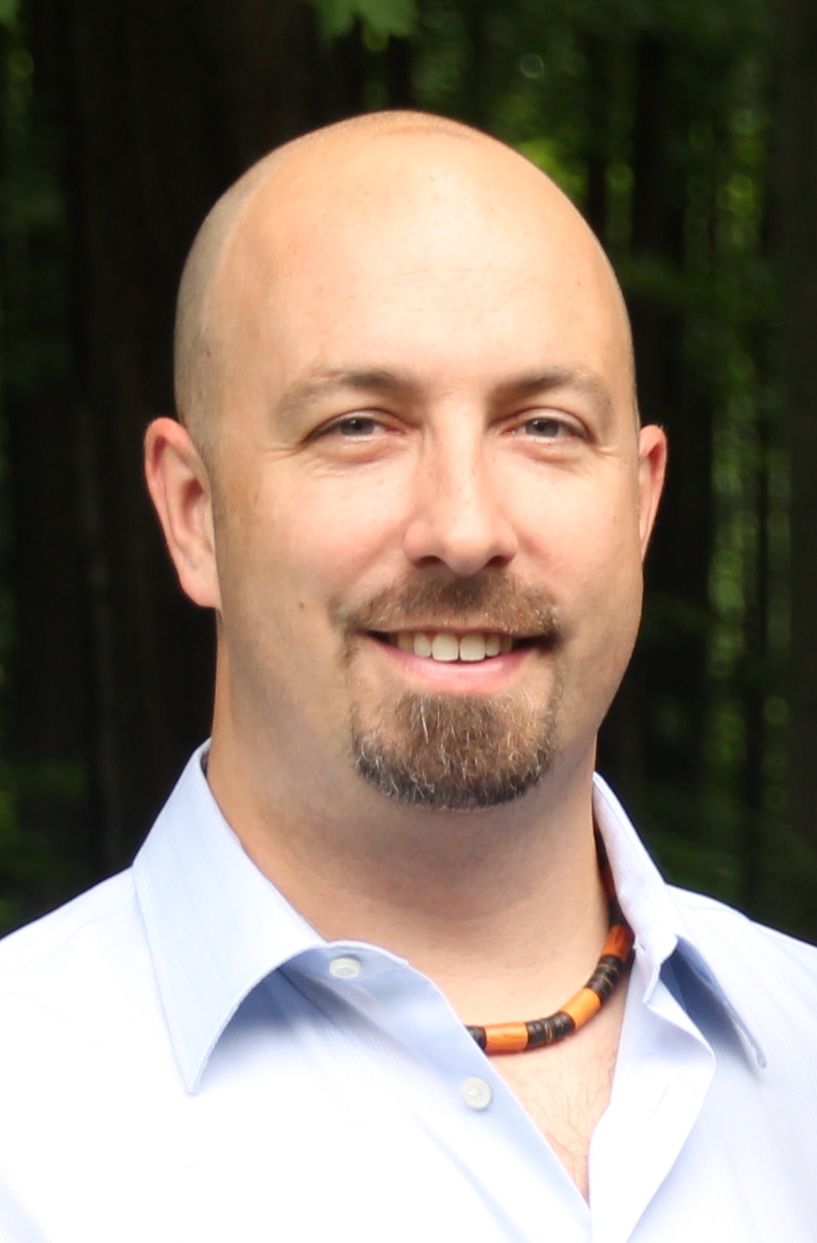 Adam Brown is married to Angie and they have one daughter named Selah. Adam is the teaching elder (lead pastor) of the Rock Community Church. He was saved from his sin at an early age while reading through the Old Testament pages of his Children's Bible. From that time Adam has been given a deep love for the Old Testament and he is devoted to preaching the Gospel from it. Adam is finishing a Ph.D. in Christian Theology in the Old Testament at McMaster Divinity College. His dissertation focusses on the governing role of Isaiah 24-27 in the interpretation of Isaiah 7-39 within a full canonical context of both Testaments. 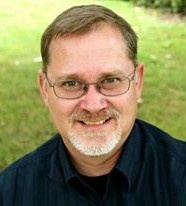 Kevin Mahon is the preaching elder at Peoples Church Sarnia-Lambton for the last 16 years. People’s strives to be Christ/Word centric and particularly focuses on the development of shepherd elders, and the discipling of men. He has written Pastoring with Elders and loves to discuss eldership in the local church. Kevin is married to Charlene, his high school girlfriend, and they were both converted to Christ in their University days. They have five children, with three now married and two grandchildren.