The Rock Community Church was established in the Fall of 2008 in the building that had formally housed the Berean Bible Church. 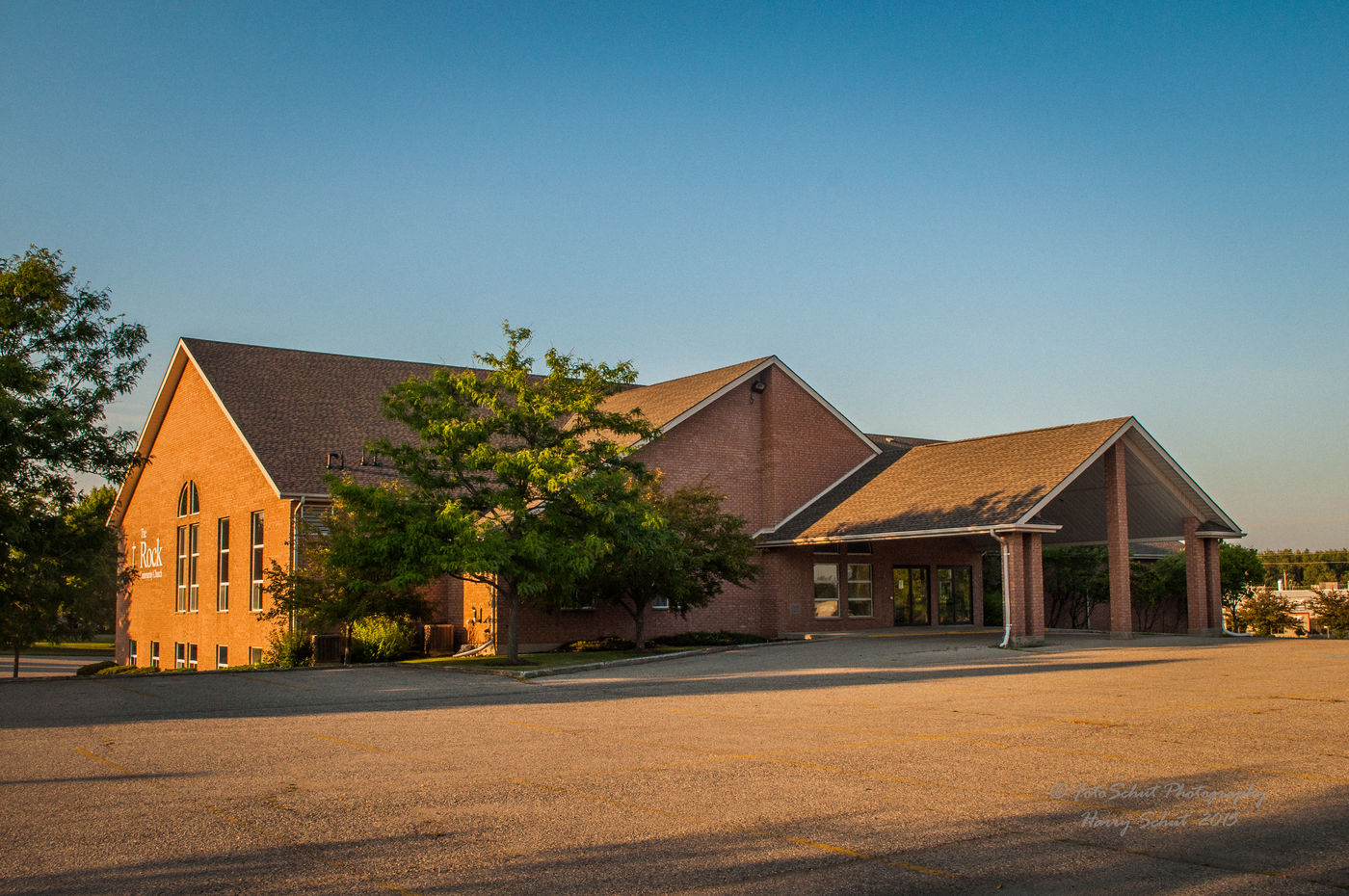 The first pastor of the Rock, Glenn Reid, worked with an interim leadership team made up of former Berean members and AGC pastors for nine months. In that time the Rock was established as a church plant.

In July of 2009, the Rock called Adam Brown to be the new pastor. The first task was to transition from an interim leadership team to a biblically qualified elders team. This was accomplished in 2011. Additional milestones include a new membership, the establishment of ministry teams, formation of a deacons team, the approval of a constitution and bylaws, and the intentional creation of a biblical governance model.

Adam Brown completed his ministry as lead pastor and teaching elder at the end of October 2016.

George Boyd began his ministry of lead pastor and teaching elder on July 1, 2017.

We praise God for His faithfulness as we continue and as we seek to make disciples of Jesus Christ our Saviour and Lord.